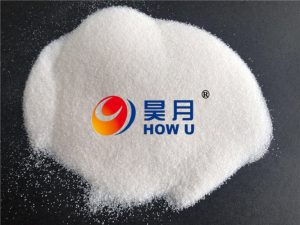 Traditional sap super absorbent polymer
Odor control sap super absorbent polymer(patented product) for diaper
Inhibit bacterial superabsorbent polymers(patented product)
The product has a special improving performance, when adult incontinence bringing patients and caregivers unacceptable odor. It can spark chemical reactions with odor substances such as ammonia and hydrogen sulfide in body fluids, having deodorizing effect. Meanwhile, volatile substances released from the product can mask the odor of the solid excreta which cannot penetrate into the hygienic material and contact with the super absorbent resin, and thus has a good deodorizing effect. The product has obtained an invention patent, and its application in the end products can be protected by intellectual property rights.
Applications: adult diapers, incontinence pad,underpad,nursing mat and so on. On the basis of this, after absorbing the liquid (normal saline, urine, urine and excrement diluent), it can be used to lock off its odors or to remove the odors contained in the liquid itself, and can use an acceptable aroma replacing its smell. 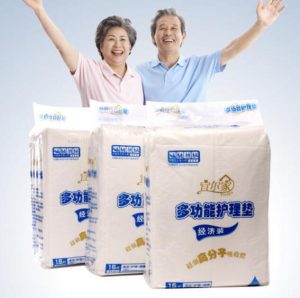 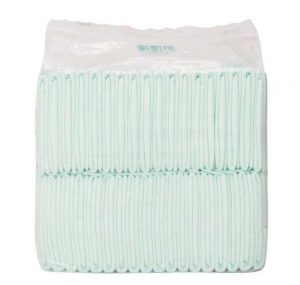 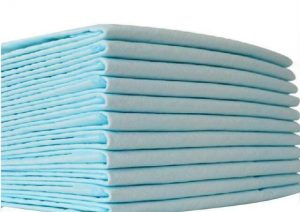 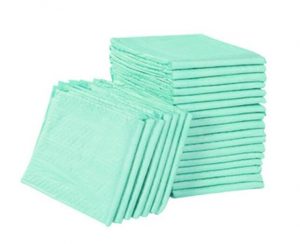 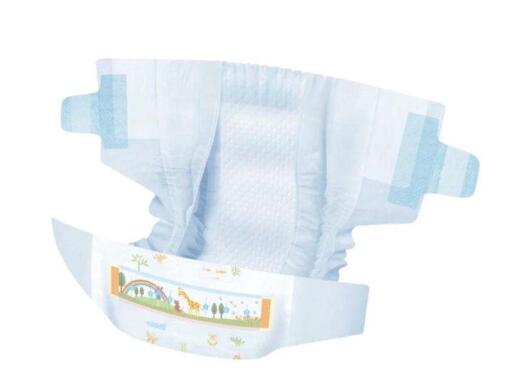 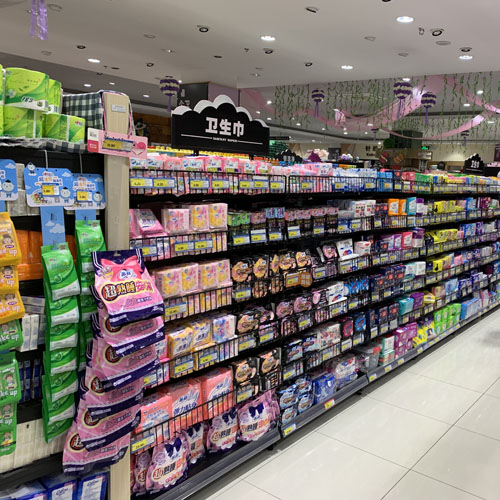 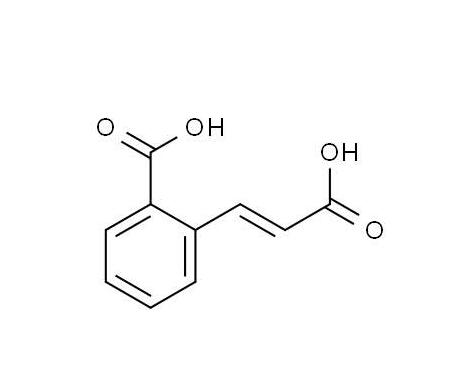 The principle of superabsorbent polymers