How to Make Super Absorbent Polymer

The Principle of Superabsorbent Polymers 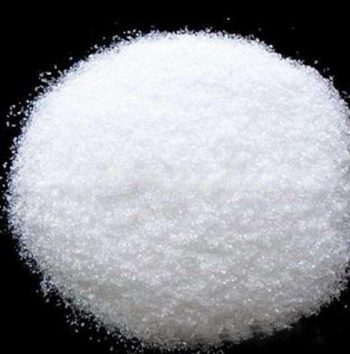 Definition
Sodium Polyacrylate is a new type of functional polymer material and an important chemical product. Its solid product is white (or light yellow) lumps or powder, and the liquid product is a colorless (or light yellow) viscous liquid. It is soluble in cold water, warm water, glycerin, propylene glycol, and other media. It‘s a surfactant with many special properties.
Name:Sodium Polyacrylate
CAS No:9003-04-7
Molecular Formula:(C3H3NaO2)n
Refractive Index:nD20 1.43
Density:1.32g/mLat 25°C

HOW U® participated in the donation ceremony of the State Administration of Market Supervision, Administration and Standards Technology to help Luoba Town

HOW U ® Listed in 2020 High-end Manufacturing Companies in Shandong Province.